My talk with Professor Pieter Abbeel: the link between artificial intelligence & customer experience

Professor of AI and Robotics, Pieter Abbeel is a native son of Belgium, and currently a the director of the Robotics Lab at the University of California at Berkeley, as well as the founder of Gradescope, and advisor to dozens more startups across the Silicon Valley area. I recently visited the lab and sat down with Professor Abbeel to talk about the future of Artificial Intelligence, what’s real and what’s hype, and how to think about developments. 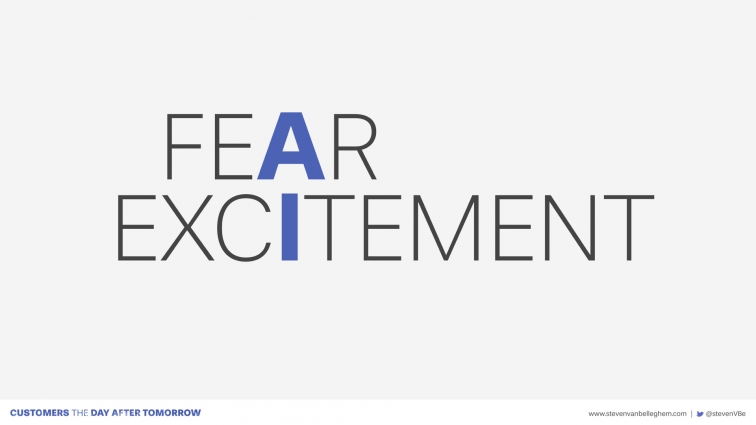 “A lot of what’s going on in the AI space right now is what’s called ‘Supervised Learning,’ “ says Professor Abbeel. This is a kind of process where a human operator trains an AI to understand a task by exposing it to thousands, or even millions, of a particular kind of task, and helping it learn how to accomplish it. “When a lot of people think of AI, they think of something more like ‘General Intelligence,’ which is something like how humans think. But that’s still a long ways off.” Nevertheless, that’s where the boundaries of AI are, and that’s where, once it’s developed, the customer experience for people who use that technology, will change the most.

It’s well-known that people like to interact with products that remind them more of real people, and not just machines. That’s why companies have been working so hard to make sure that responsive devices like Alexa have language and speech pattern that create a more natural customer experience. This is a place where AI can certainly play a large role in helping to turn these devices into a “friend of the family,” as companies like Amazon have said they’d like to achieve. Professor Abbeel can see how the technology will lead there, but it’s still a ways off into the future before you’ll see enough advances in Artificial Intelligence to have Alexa become a true trusted friend. Speech and image recognition is a really important part of the AI evolution at this point. These elements will change the customer experience in the short run. Think about the possibilities for voice as an interface, or the possibilities of face recognition during transactions. We already see the impact of these AI developments in the current customer experience.

My conversation with Professor Abbeel touches a lot more subjects, too, and uncovers as many great insights on the subject. Like, what are the ethics of AI-enabled devices that can overhear and understand conversations in the home? How would AI make decisions among products if it’s not thinking like a person about perceptions of brand value? And what are the possibilities around the corner for small businesses to get ahead of the AI curve and beat out their competitors? Artificial Intelligence is shaking up the world. Come take a listen about how!