Predictably irrational 2: mine is better than yours

Contrafreeloading, the IKEA-effect and the Not-Invented-Here-effect: great stuff from the book ‘predictably irrational’ (Dan Ariely) that I just had to share with you in this small series of blogposts. This second one is focused on the IKEA-effect and how what we do ourselves is always better. 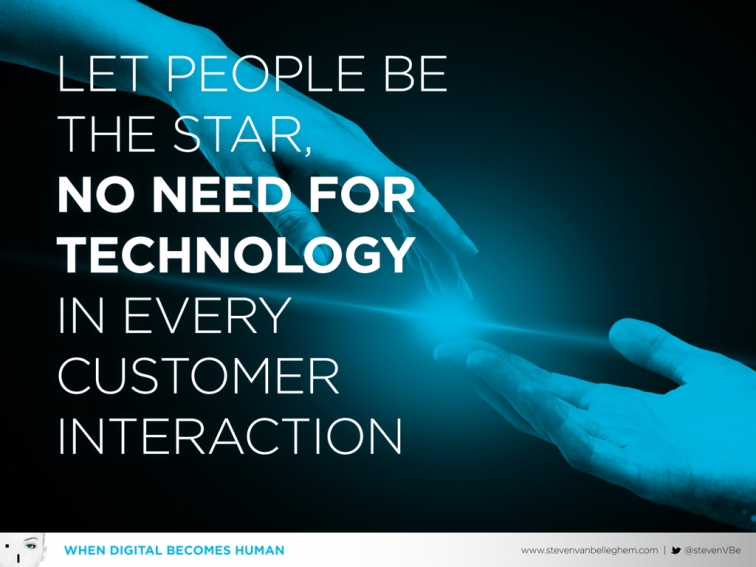 Let’s talk about a marketing legend. We’re 1940, baking mixes were just invented and introduced in the market. If you bought it, the only thing you had to do was add water, and bake the resulting batter. It sold, but not as good as expected, until one consumer psychologist and marketing genius, Ernest Dichter, discovered what the problem was all about: merely adding water didn’t make the consumer feel as though they baked a cake themselves, and so there was no perceived difference between buying a cake and buying a baking mix. The solution that was invented, allegedly successfully, was making people add eggs, oil and a pinch of salt, instead of only water. Increasing the number of fresh ingredients, and thus increasing the manual labor needed to make a cake, increased the perception of “home-madedness” and of quality. Whether this story is entirely true, or that other factors played a role in boosting the success of the cake-mix category in the 1940’s is discussed by many others.

What this does illustrate however, is that it is very hard to be proud of something you didn’t do any effort for. On the other hand, if you go through some trouble for your goals, victory will have a very sweet taste, and your sense of ownership will be heightened. I think by now you can guess why this effect is sometimes dubbed “the IKEA-effect”. I wouldn’t go as far as stating that IKEA makes its furniture deliberately hard to build, but everybody who once went through the process of fighting with screwdrivers and wooden boards, will surely agree that a lot of time and effort is needed to get your table/closet/â€¦ right. But oh my, once you get it right! What a beauty it is! More beautiful than any other closet you’ve ever seen, even if that one drawer doesn’t slide the way it should.

So, do we structurally consider our own work better than the work of others? As in the previous post from this series, Dan Ariely again set up an experiment in order to investigate this. A very simple one, in this case. He asked participants to create an origami figure, based on drawings he gave them. After they created them, they were asked whether they would want to buy their own creation. 2 other groups were asked a same buying question; one group could buy the figure that was made by the first participants, the other group had the chance to buy origami from professional origami-makers. (I never knew these existed, but anyway). The results? Participants buying their own origami were willing to pay about as much as what other people would give for professional origami. Those that could buy the amateur-origami gave much less, because their unbiased eyes saw how crappy the end product actually was.

The learning? In order to get satisfaction out of something, we need hard work and a nice end result. We however have a psychological mechanism that safeguards us from too harsh disappointments: we tend to overvalue our own work. What you do yourself is better. Subjectively at least.

The call to action? Be very aware of the fact that this is happening to you, at this very moment. I for one, think this is a great blogpostâ€¦ But then again, I wrote itâ€¦ Now that we live in an age of conversation, feedback from your clients/users/consumers is very close to you. Using it as much as possible will save you from yourself and your overestimations. And could save you disappointment in the end.

Do you agree with the learnings I got out of this chapter? Do you think this is something you can (not) use in your company? Do you think I overvalued my own writing skills? I’d love to discuss this further, via @eliasveris on twitter or any other channel of your preference.