In the last decade, technology has become our partner in life. Imagine what our lives would look like without mobile, internet connectivity or navigation systems. Ongoing technological advances have spoiled us with ever-increasing possibilities. Over the next few decades, technology will become more and important until it is a sixth sense in the true sense of the word. 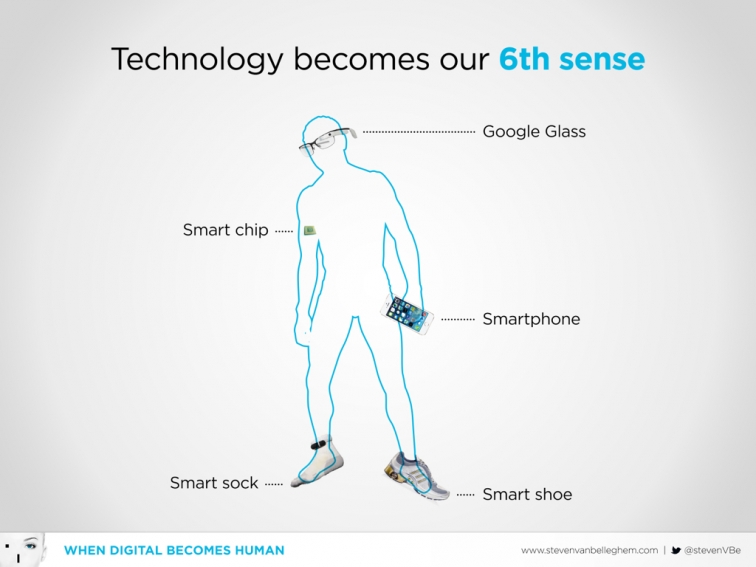 It all started with the iPhone

I guess that for most of you, your phone was the first thing you touched this morning and will probably be the last thing you touch before going to sleep. On that rare occasion when you forget your phone at home, odds are you’ll turn back even if it means being late for an important meeting. Have you ever noticed how inappropriate it feels when someone else handles your phone? It feels like they are actually touching your body.

Indeed, our phone has become an extension of our body. On average, people look at their phone every 6 minutes.

Wearables are taking us to the next level

Wearable technologies are taking the digital possibilities to the next level. Many of us own or plan to own a wearable fitness device. With the arrival of smart watches like the Apple watch, this category could become very popular in the near future. 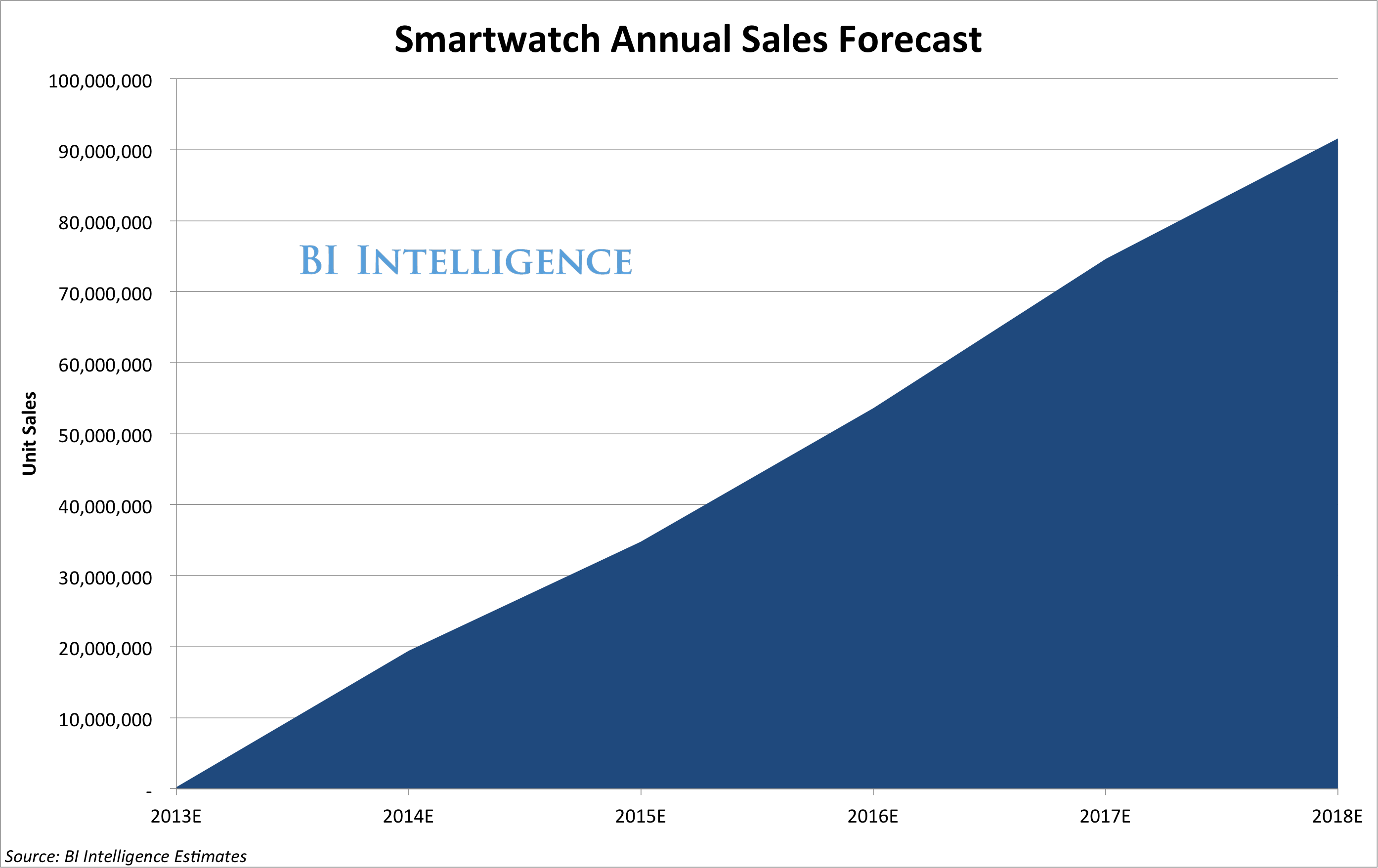 In the next few years, two categories of wearable devices will develop. The first category features the mainstream wearables like smart watches or fitness trackers (e.g. Fitbit). These devices target a wide audience and offer several rather mainstream functionalities. They will provide more data about your own life and will become the perfect self-quantifiers. It’ll probably start with basic fitness tracking and it will end with a personal health monitoring system. In this case, technology really is becoming a sixth sense that is improving our personal health based on better and real-time data.

The second category is home to niche applications. This means specific wearable devices that solve very specific problems. For instance, there is a reading ring for people who suffer from blindness. When they move their finger over a line of text, the ring will read that line. Especially in the health care game, more and more devices are emerging that improve the life quality of certain patients. In this case, technology really does act as a sixth sense in solving some of the serious problems patients are faced with. 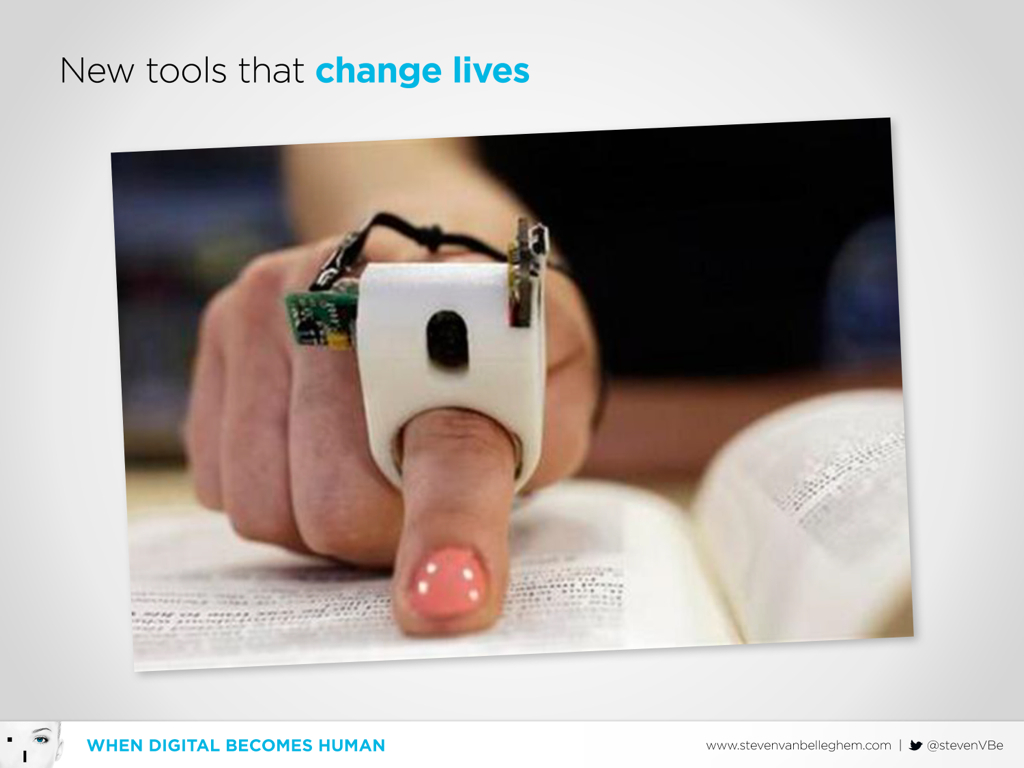 In the future: implants

In the long run, technology may progress to the point where it becomes an actual part of our body. There’s been talk of technological implants for a while now, but recently we’ve been seeing more and more practical examples in a very niche group of people. Recently a Dutchman implanted two NFC chips in his hands to store his bitcoin information on.

This particular example is a bit creepy perhaps but there are more ‘mainstream’ examples as well. Bill Gates is funding a birth control chip. This chip will be implanted in the female body and may eventually replace the birth control pill. If the thought of a chip replacing a pill sounds strange, the fact that the chip will be controlled by an app will sound even more outlandish. Don’t be fooled though: this may sound like something for the distant future but Bill Gates is hoping to launch this device by 2018. That is just 42 months from now. 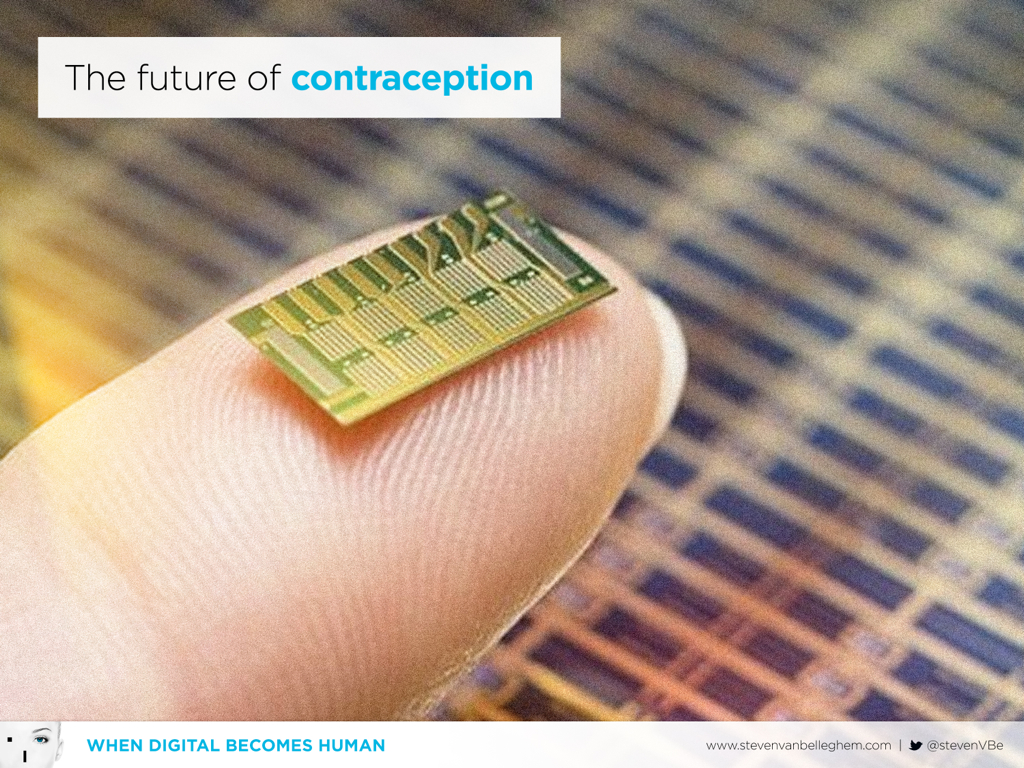 Goal? Improving the quality of life?

The risk with wearable technologies is that people will invent them just because they can. For instance, in the near future you may be able to buy a kind of wig that sends you a text message when you are tired. Most of us know when we are tired and we don’t really need technological support for that.

I am truly convinced that in the next decade technology will become more and more of a sixth sense for all of us. The cool thing is that we will be able to personalize that technology and choose our own solutions based on the issues and desires we all have.

This blog probably sounds as if it was written by an avid technology fan but while I have to admit that I like all these novelties, I’m not really a tech guy. Instead I’m more of a customer guy. In my opinion, the growing mainstream adoption of technology and increasing possibilities will have a major impact on the customer relationship of the future.

Over the last few years, exciting new consumer technologies have created a whole new level of expectation among consumers. Just think of what we have come to expect in terms of speed or user-friendliness. Most new successful companies excel in these two dimensions, forcing the household names to up their game in order to keep up.

The challenge is to make sure consumers don’t think of your company as ‘old’ because you’re slow in adopting new technologies. Evolving at market speed is the key challenge for most incumbents. The market as a whole evolves faster than the average company so increasing the rate of evolution is crucial to keeping the consumers of the future happy. After all, technology is their sixth sense!