It’s a well-documented fact that YouTube is the second biggest search engine in the world and it’s no secret that video is becoming more and more important. Right?

That’s why it’s all the more surprising to see the limited amount of resources that companies invest in YouTube. Of course, I’m aware a number of companies are doing a fantastic job, but let’s be honest: YouTube is a huge source of untapped potential for most of us. 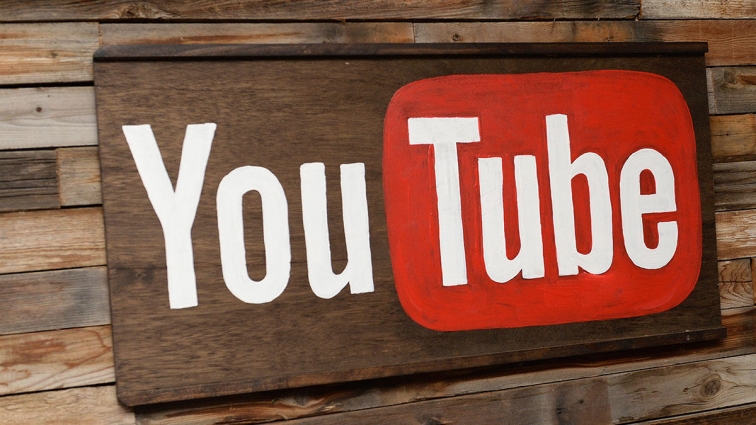 Last September I had the pleasure of visiting Maker Studio’s in Los Angeles. Maker Studios manages tens of thousands of YouTube channels, all of which generate billions upon billions of views per year. It is by definition the media house with the most video views in the world across all media. Their biggest star is PewDiePie.

With more than 32 million subscribers, this is the most popular YouTube channel on the planet. The crazy thing is that most people over 25 don’t even know him. They have NEVER heard of this guy even though he is one of the most popular people on this planet. 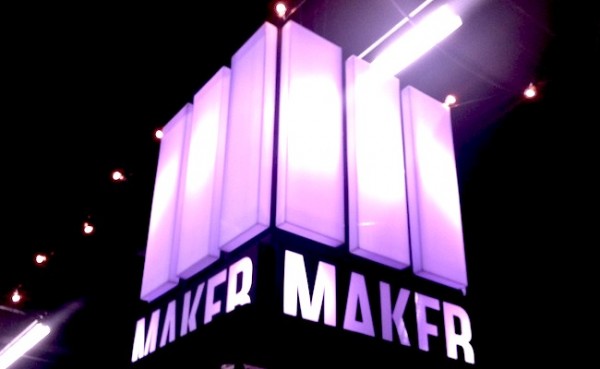 During our visit I suddenly realized how I neglected YouTube in my own social media presence. That day I decided to invest more energy in YouTube. I’m currently still in the learning phase so all constructive feedback is more than welcome.  And…I would be really grateful if you would subscribe to my channel 🙂

The human touch via video

Simply posting your commercials on YouTube is not a good strategy. Just uploading corporate stuff on YouTube is not enough. You need content specifically made for YouTube. A very successful channel is that of McDonald’s.

They have this playlist called ‘our food, your questions.’ In these videos, REAL McDonald’s employees answer consumer questions. The videos with actual people generate a lot more views than their commercial videos. Consumers apparently like the real stories and the real people.

This is a great example of such a McDonald’s video:

Find the right people and start

Don’t wait too long. Video is becoming more important with every passing day. Don’t wait until the boat has sailed and get on board now! Find people in your company who know about videos and have them shoot videos that are real. Let them share true stories about your company. It will put a human face on your company in our increasingly digital world.