What 5G will mean for customer experience

Inspired by the positive reactions on my piece about what quantum computing could mean for customer experience, I decided to tackle another trend that is just as hyped as it is misunderstood: 5G. I believe 5G will usher us in an almost completely frictionless world that will take humans out of many equations and will thus necessitate us to market our products and services is a very different way. 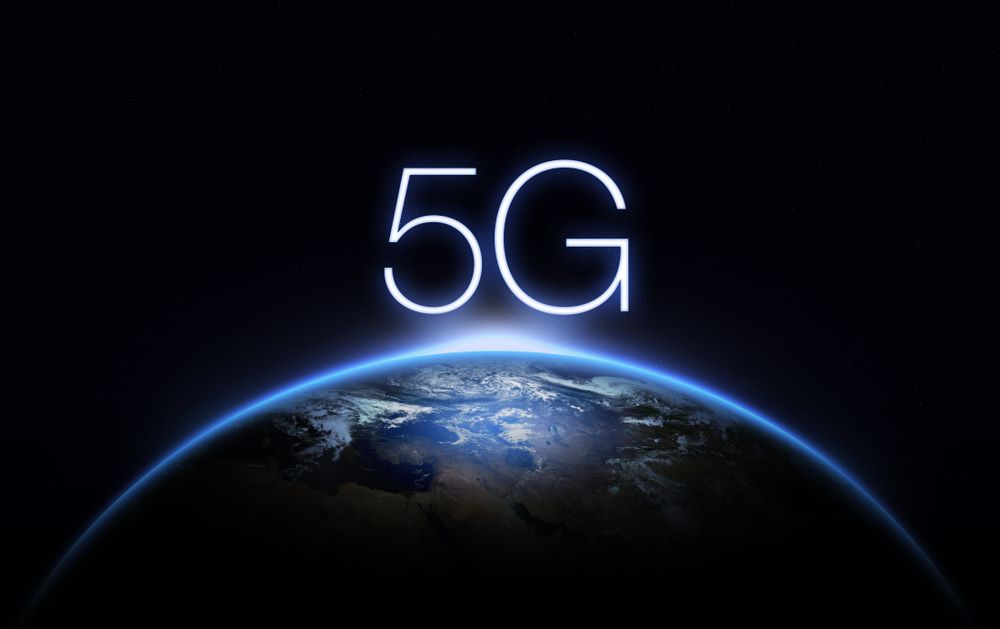 What exactly is 5G?

5G is the next generation of mobile internet connection. The first generation of mobile technology, 1G, was about voice while 2G introduced texting features. 3G, then, provided the essential network speeds for internet-drivensmartphones. And 4G, with its faster data-transfer rates, gave rise to many of the connected devices and services that we enjoy today. 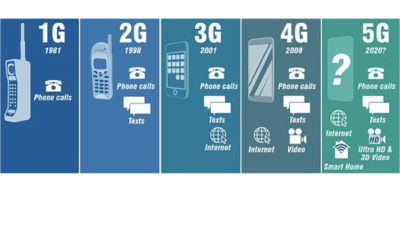 The biggest difference between 4G and 5G, then, is that the latter:

In short, 5G is a lot faster and more powerful than 4G.

Don’t make the mistake of thinking that 5G is only about making our mobile phone experiences better. As 5G is so much faster and better at handling thousands of devices simultaneously, you’ll understand that it will give a tremendous boost to an AI-infused Internet of Things, interconnecting an endless sea of sensors from mobile phones, connected cars, smart street lights, industrial production, video cameras etc. It will redefine a broad range of industries with connected services: from retail to education, transportation to entertainment, and everything in between. So much so that Verizon expects 5G to enable 12.3 trillion of global economic output and support 22 million jobs worldwide.

However, because so little countries, telecom providers and device manufacturers are ready for 5G (more on that below), there are almost no current applications and even offering use cases remains very hypothetical. Only time will tell what the full “5G effect” is going to be. But the way I see it, these will be the first most popular usages:

Just think of how faster and safer a 5G-enabled manufacturing environment would be. If you have robots working closely alongside fragile humans, it’s important that they can react in real-time to, let’s say, a human stumbling nearby an assembly line. 5G will also be the fuel of smart cities, allowing them to react so much faster to extreme weather events, traffic congestions, natural disasters or even pandemics (not a luxury as we have learnt for these past few months), The same goes for autonomous cars: one of their biggest current problems is that reactions in real-time are almost impossible. 5G would make them so much safer and more efficient.

Then there’s AR and VR, of which one of the biggest current problem is also the response time: if there are too much delays, people become nauseous. 5G could really change the game here, and that could be a real boon for instance for retailers, both in the shops and online: like customers trying on different colours of the same dress or lipstick. Another example could be the use of AR in factories for learning or for repair. All of these applications – though cool sounding – are often not very good today, but 5G could completely change that.

Like I said, there aren’t many company cases in 5G, but one of my favourite ones definitely has to be the one of John Deere. They are developing autonomous farm vehicles that are able to communicate with other machines on the field by streaming data from vehicle to cloud and back down to machine operators in the shortest time possible. Right now, the self-driving farm vehicles have 30 to 60 second delays in communications while they upload data to the cloud, have it processed, and downloaded to the other combine so they can share information. With such long delay times, it is not possible to have 2 different vehicles on the same field. But 5G will change that and make farming a lot more efficient.

Another potentially nice one, but still very early days is the one where the Belgian Proximus and the Port of Antwerphave signed a declaration of intent for the “Digital Schelde” project. During a six-month pilot phase, various applications will be tested that provide a better understanding of the potential of 5G for industries. Competitor Orange is also testing a 5G network in the same port area.

What will 5G mean for customer experience?

Above all, it will be a game changer for anything autonomous: not just the cars, but autonomous delivery and buying as well. 5G will play an enormous role in taking the human out of the equation in many, many (buying) processes, as it will become so much easier for machines talking to machines without the need for people in between. 5G will usher in this almost friction-free world that will allow us to gain back the time we used to lose on so many tedious and repetitive tasks.

Now, as for my other 2 top trends in customer experience that I talk about next to saving time and taking away friction – answering hopes and dreams and saving the world – I feel that it would become too speculative as there are still so little applications. Keeping people and their loved ones healthy through sensor driving ehealth applications could be an example of solving the hopes and dreams. And if 5G will allow smart cities to thrive, this could help solve some of the world’s biggest problems like energy shortage and carbon emissions. But it’s still too early days to know what the impact will be.

In the Global 5G Landscape Report, Business Insider Intelligence identifies three countries — the United States, South Korea, and China — that are spearheading the 5G revolution. There is an especially visible and vicious race going on between the US and Chine when it comes to the roll out of 5G as both know that the economic and industrial value will be exceedingly high. Europe is lagging quite far behind. We’ll really need to step up if we want to remain relevant in the coming years, as 5G will be a massive enabler of game changing technology like AI, IoT and quantum computing.

So, we’re not there yet. A big reason for that is that 5G necessitates pretty big hardware and infrastructure changes in order to work: we need new mobile devices (there are only few out there, among which Huawei, Nokia, Ericsson and Samsung that offer 5G phones) and the telecom providers will need to do major infrastructure investments as well. Many believe that it will be up to 5 years until 5G will become ubiquitous.

In the meanwhile, if you’re curious about where which telecom providers offer 5G, check Ookla’s weekly updated interactive map it shows the number of 5G networks in a city or area, the network provider, and what kind of service is available on each network.