“What are you doing to help your customers?” My interview with Philippe Rogge, President of Microsoft Central and Eastern Europe

Philippe Rogge is the President of Microsoft Central and Eastern Europe and has worked at many different posts – among which COO China and General Manager Belgium and Luxembourg – in that same company since 2010. I had the chance to interview him for my Steven’s Weekly podcast, which I invite you to listen to here (don’t forget to follow my channel so you don’t miss anything).

Philippe shared many insights during our conversation, but here are some of the highlights. 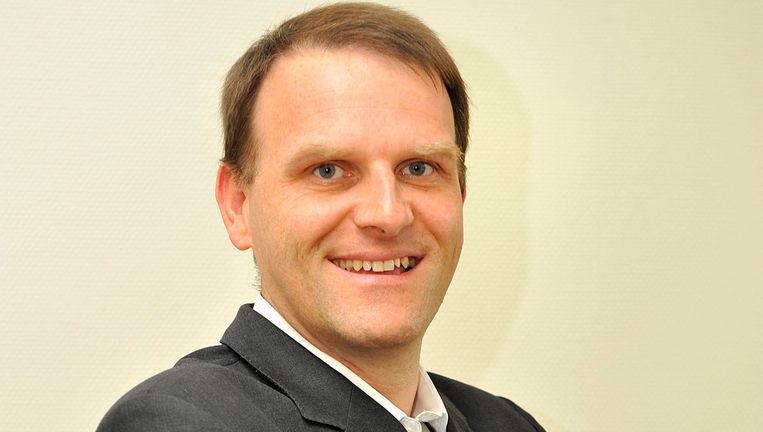 In this corona-driven, greatest Digital Training Course in human history we have been experiencing for these past weeks, Microsoft – especially their Teams collaboration platform – became obviously one of the most useful and wanted companies out there. So it has obviously learned a lot about how people work and collaborate, both before and during the pandemic. Philippe told me it was very striking to see that many of the first-time shifters to full remote work operated at a very basic level and that some fundamental shifts would needed to be made if we wanted to keep up this transformation in the future: “It’s about making a true business process and culture switch from just using video conferencing to actual remote collaboration, changing how you deal with employees and how they work together. It’s about moving from an input based model – equalling ‘sitting in the office’ with productivity – to an output based model where companies offer a lot more freedom to employees, as long as they deliver what has been agreed upon.”

But it goes beyond that, if we want this new of working to stick, we will need to change our labor laws and we will need to make new amendments to employment contracts. That means that we will need to convince governments to create an environment in which the latter is possible. Philippe believes that there will be a lot of openness to consider this because of the pandemic element which entered into play. But he also thinks that the end game is still several years away.

According to Philippe, the major shift in work that we all have experienced, offered us two major learnings. First of all, the level of productivity and intensity that people have demonstrated working virtually has been tremendous. That’s the good news, and it means that old school companies will more than certainly redefine their way of working in the post-corona period. But there’s a darker side to that as well: when you work from home, it’s also harder to maintain some sort of balance between when you switch on and when you switch off from your professional activities. That’s why Microsoft has invested in mental health programs as well as physical health programs and they communicate a lot about that to their people. It’s very clear that working from home needs a thorough redefinition of the entire work ecosystem and goes way beyond just having people work at home instead of in the office.

Philippe and I also talked a lot about the impact of this corona crisis on customer experience. As he explained, the unusually dire situation has led many customers to revisit their priorities. Many of them are going back to basics, and a company’s place on Maslow’s hierarchy of needs is a crucial factor in the success of an organization. 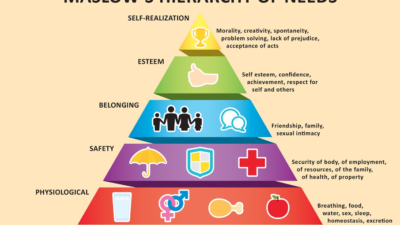 We once used to joke about wi-fi taking a place at the bottom of that pyramid, but connectivity and technology in times of social distancing have indeed become a primal need. It’s what allows companies to survive and what allows employees to keep their livelihood.

Will you be remembered fondly?

This evolution is also completely redefining an organization’s relationship with customers. As Philippe put it: “in these surreal times, the most important question is “Can you look your customer base in the eye today?” And can you say “I’m part of the solution”? How you deal with them now is what they will remember. Essentially I think of customer experience today as “how much effort can I invest and what can I sacrifice in terms of current resources to make sure that I’m on the right side of history when all of this is over so that we can start rebuilding the future together”. Are you going to be one of the suppliers whom they will think of fondly as having tried to help, obviously within the means that you have? For me, this goes beyond social responsibility. It is just common business sense. We’re experiencing a redefinition of customer experience and of a company as a societal player.”

As you know, that’s one of the core premises of my new book ‘The Offer You Can’t Refuse”, which will come out in September 2020: companies who will want to stay relevant in the coming years, will need to move way beyond the customer journey and customer convenience (which have become commodities) and start to cater to the life journey of customers as well as make sure that they have enough attention for the ecosystem and environment of their company. The latter is what I call the “save the world” approach. The corona crisis has only accelerated this trend, as you can see from the many fantastic examples of companies trying to help customers, the medical  sector, the government and many others.